Gold was down on Thursday morning in Asia, falling to a two-month low. A stronger dollar hurt demand for the yellow metal, and an imminent U.S. interest rate hike also dampened sentiment for the safe-have asset.

Gold has been holding very well above $1,900 but has seen pressure from the dollar, and the underlying factor of the U.S. Federal Reserve being expected to raise interest rates by 50 basis points in the following week, GoldSilver Central managing director Brian Lan told Reuters.

Benchmark 10-year U.S. Treasury yields also firmed, with investors awaiting more clarity on the “restrictive” policy the Fed plans to pursue to combat inflation. The Bank of Japan kept its interest rate steady at -0.10% as it handed down its policy decision earlier in the day, with the European Central Bank also publishing its economic bulletin.

With gold prices failing to push higher despite Russia’s invasion of Ukraine on Feb. 24 and rapid inflation, investors have probably decided to look elsewhere, Lan said, adding that lockdowns in China in response to the latest COVID-19 outbreaks have impacted demand from the top consumer.

Global demand for gold surged in the first quarter of 2022 to the highest in over three years, driven by investors worried about the war in Ukraine and inflationary pressures, according to the World Gold Council. 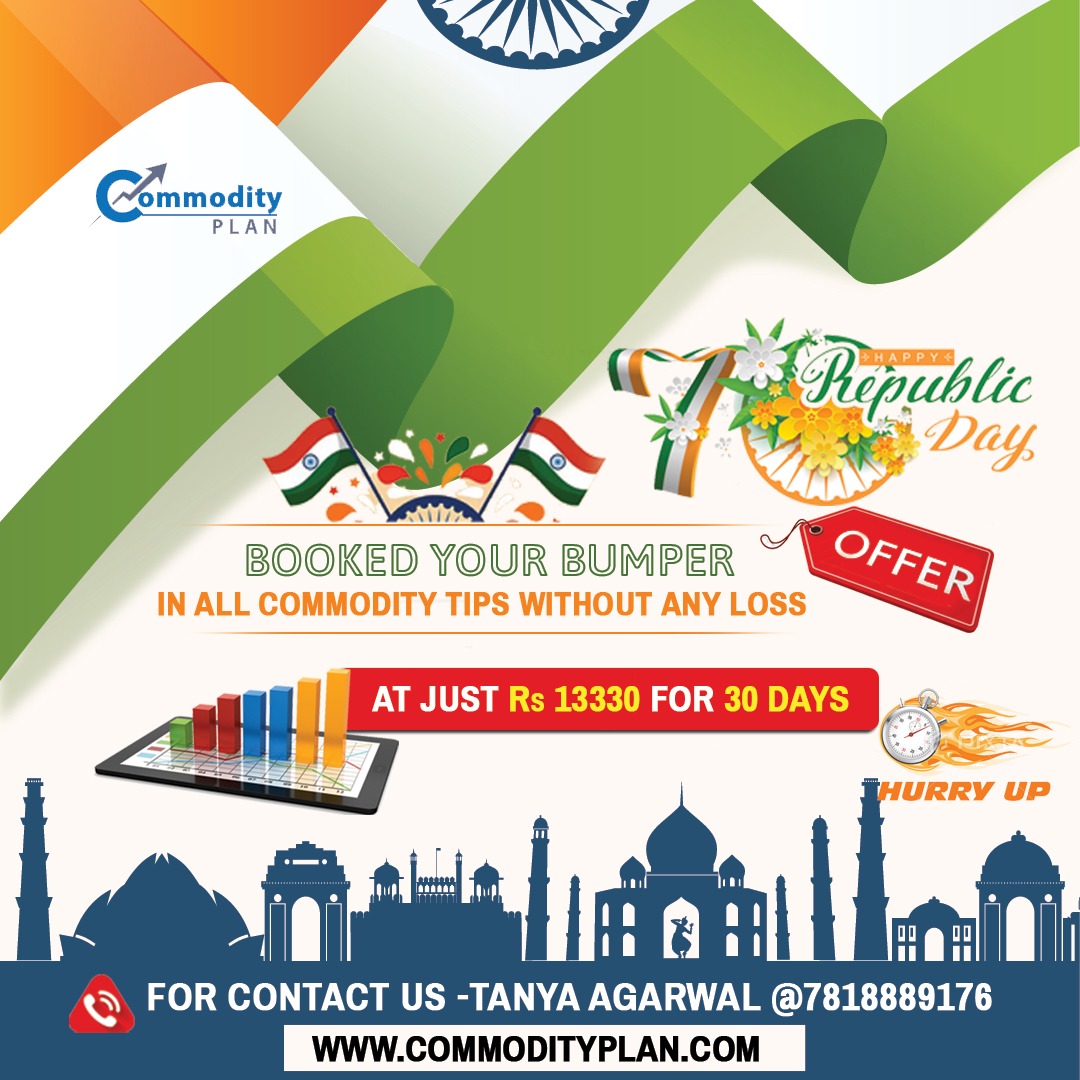